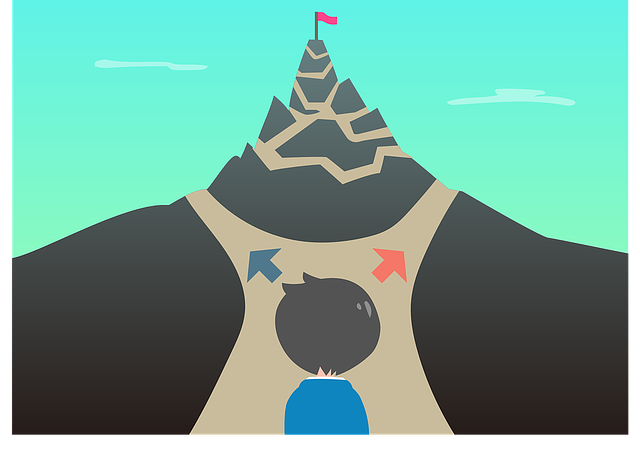 It’s not necessary a mental game with an adversary. Rather, it’s war with one’s self.

If you have any doubt about this, speak with any trader about their trades for 15 minutes. You’ll immediately sense the agony they feel over some of their trades.

In this way, trading has a lot in common with individualistic sports like tennis. As with most solitary pursuits, the greatest tennis players are not necessarily the most talented.

Instead, it’s the ones that know how to battle themselves.

Tennis great Roger Federer once said “some people are naturally gifted, but the rest of us have to manage our minds.”

Federer believes that mental “gymnastics” is a skill and that training the mind is just as important as training the body.

His tennis coach said “hesitation kills”. When the moment of decision is upon us, we should not have to “think”. We should train repetitively to instinctively make decisions based on our training.

Hesitation is what keeps many unsuccessful traders from winning.

What is hesitation, and why do we do it?

Hesitation is the psychological process of pausing in the course of making a decision or taking an action. This is typically due to uncertainty as to the best course of action.

The most common cause of hesitation is the lack of knowledge of the principles required for the task.

In some instances hesitation can be a net positive.

For example, if you are used to doing something a certain way, introducing a new step in the process will likely cause hesitation as you try to figure things out.

This negative phenomena is a common trading “leak”.

My recent battle with hesitation

Every trader has experienced the hesitation trading leak at least once in their career. For most of us, it’s happened many times.

Recently, I experienced it with my Tesla “no-trade”.

I say it’s my “no-trade” because I never took the trade, but I should have. I claim ownership of the opportunity lost. Opportunities lost are, in my mind, equal to a trading loss because it’s a trade I should have taken.

It’s money that I should have made.

Without going into too much detail about the setup, the stock had gapped up big after hours on blowout earnings, but failed the next day. That triggered an intraday short setup that I always take.

But I passed on the trade. I hesitated and missed a huge opportunity. An opportunity I had been waiting months to take.

For some reason, rather than take my bread-and-butter setup, I convinced myself that the odds of success were not as good as usual.

This was not positive type of hesitation based on new information. I hesitated for no good reason.

I’ve racked my brain since trying to figure out why I did not take the trade.

Fear is a cause of hesitation

I believe the answer is fear.

Fear is one of the biggest psychological pitfalls of traders. It manifests itself in numerous ways, one being hesitation.

My fear was not of taking a loss, which is an issue for many traders. I have no problem taking losses. Losses are par for the course for a trader and I take lots of low risk losses.

Instead, it was the fear of being wrong about Tesla specifically. It’s the stock that everybody is talking about with a strong opinion. If the setup fails, I know I’m getting a bunch of “I told you so” emails and messages.

None of this should have mattered, but it did.

That’s why I hesitated.

There are many reasons for hesitating based on fear. Maybe it’s fear of taking a loss. Maybe your risk is too big. You could be in the midst of a draw down and fear the agony of another loss. Or fear of going counter-trend to what everybody is saying on CNBC.

Whatever the reason, hesitation is kryptonite to successful trading.

The fix: trust the process

The fix is simple: Trust your process and ignore the noise.

Understand that you have done the work developing your process. You know it works. Now stick to it.

This mental shift from results to process is a game changer. When you are no longer tied to your future result, you are free to focus on now.

You will no longer hesitate.

For more on swing trading check out my swing service at bullsonwallstreet.com