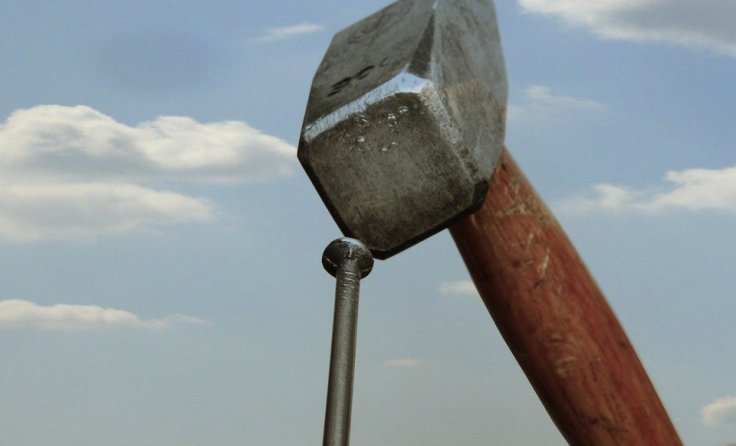 If you only know one thing, you will use that one thing instead of searching for the better alternatives.

In psychobabble terms, this is known as the “law of the instrument,” to which Maslow famously said, “if all you have is a hammer, everything looks like a nail.”

Thor uses his hammer for everything.

This law makes sense at an evolutionary level. Back when there weren’t many tools available, we had to make do with what we had. If you don’t have a screwdriver maybe you can hammer in that screw.

It won’t be perfect, but it might do the job.

However, it does lead to inefficiency, and sometimes negative results. I suspect a hammered screw won’t hold a shelf up for long.

The trader who only trades one setup is holding the proverbial hammer.

Trader A is short biased and only shorts reversal patterns.

Trader B has no bias and trades continuation patterns to the long side and shorts reversal patterns.

Trader A can not adapt to current conditions and is likely to try to fit everything into his reversal setup. He will be wrong a lot.

Trader B has the tools available to ADAPT to current conditions. Rather than fitting everything into her one setup, she can adapt and pull out another tool from the toolbox.

*For more on swing trading check out my swing service at bullsonwallstreet.com

*I occasionally offer one on one Personal Mentoring